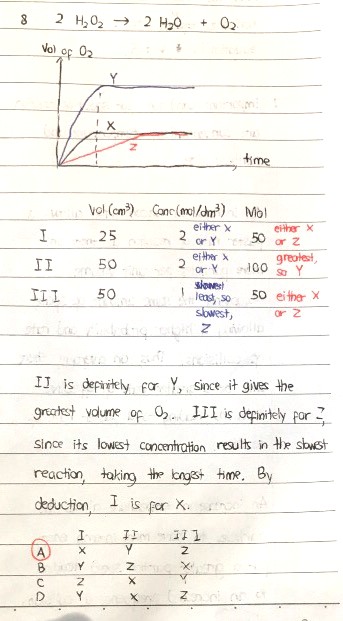 Good evening Annela! Here are my workings for Q8. At any point in time if you do not understand my workings, let me know and I will do my best to explain them to you again!
Date Posted: 5 months ago
Comments 3 add a comment