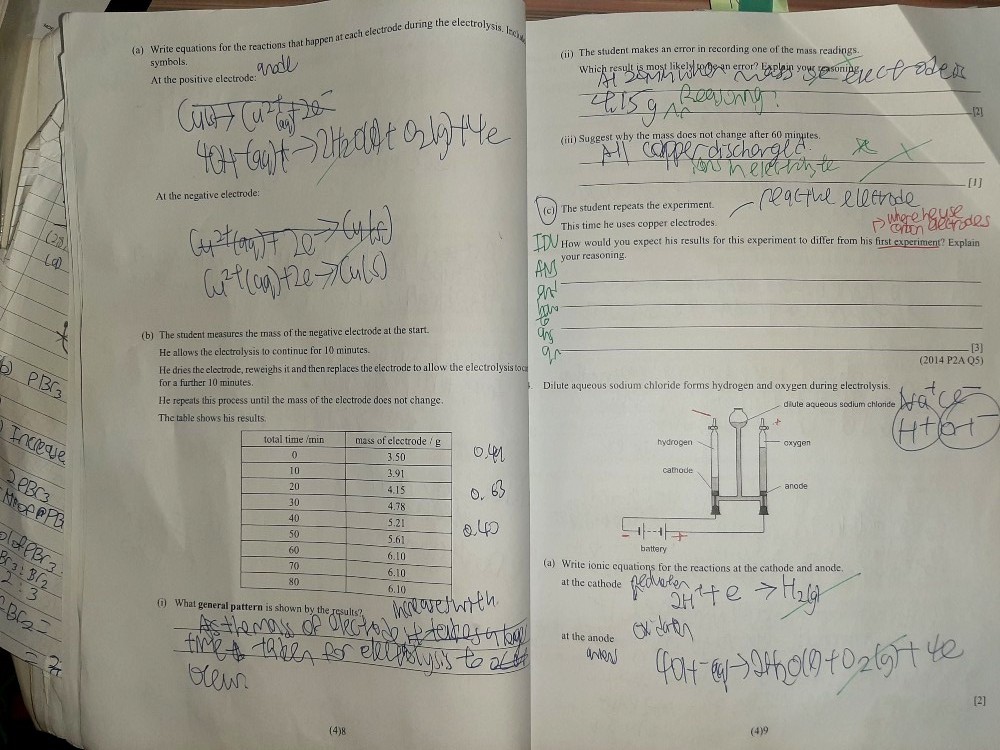 secondary 4 | Chemistry
One Answer Below

4447 answers (Tutor Details)
1st
Good afternoon Annela! Something like this would be good for writing.
Date Posted: 5 months ago
Comments 1 add a comment