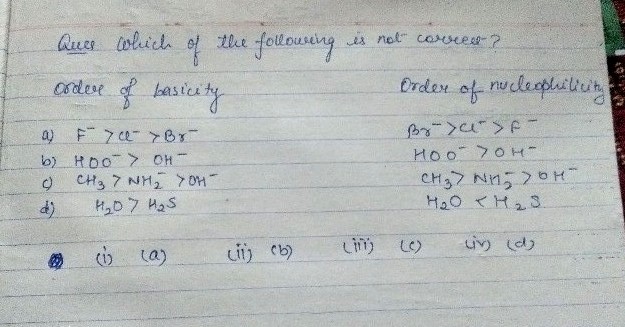 Help Manpreet Kaur! Anyone can contribute an answer, even non-tutors.