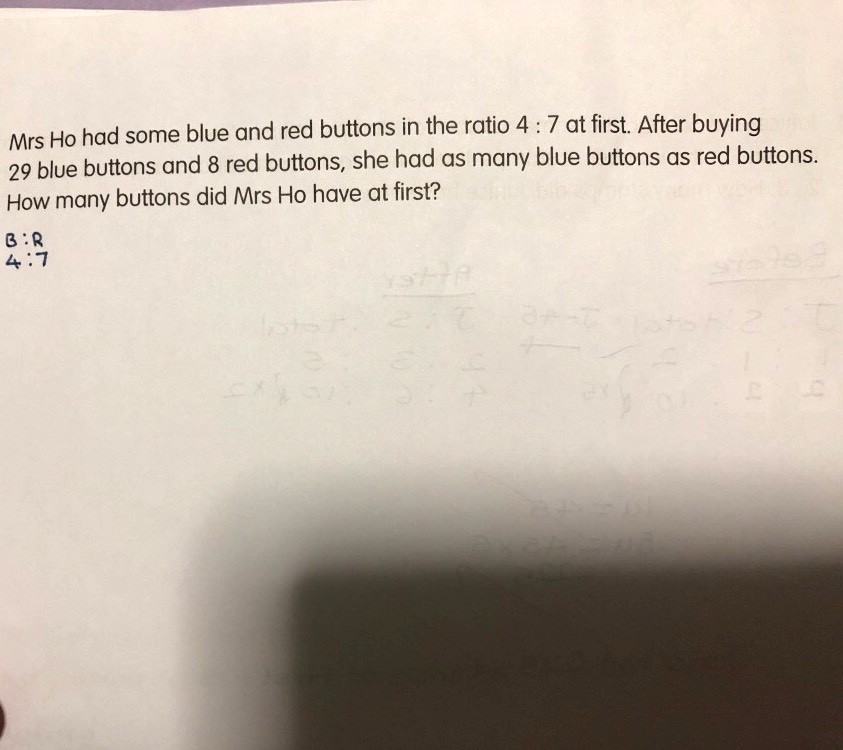 primary 6 | Maths | Ratio
One Answer Below 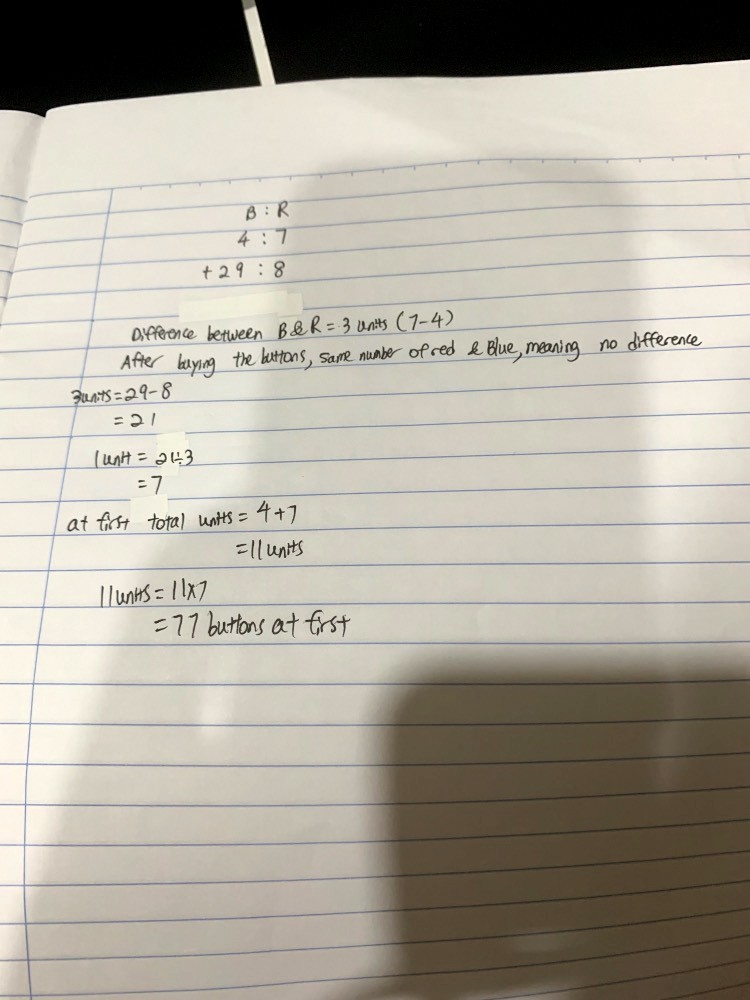