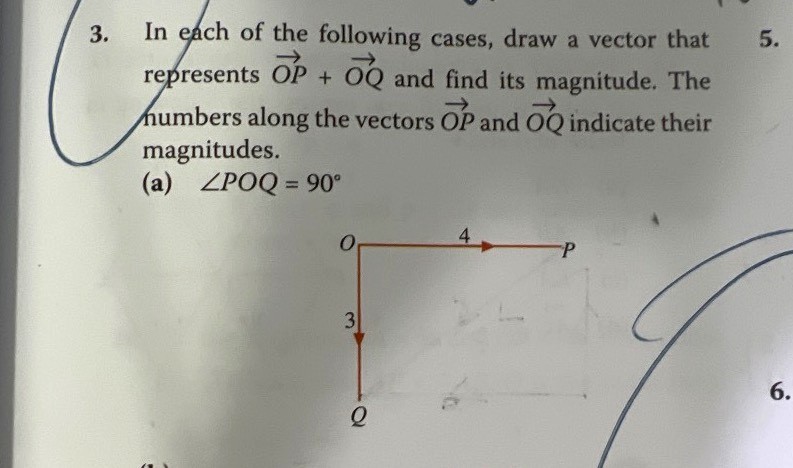 secondary 4 | E Maths
One Answer Below

Hi, can I check what the steps to draw the vector? 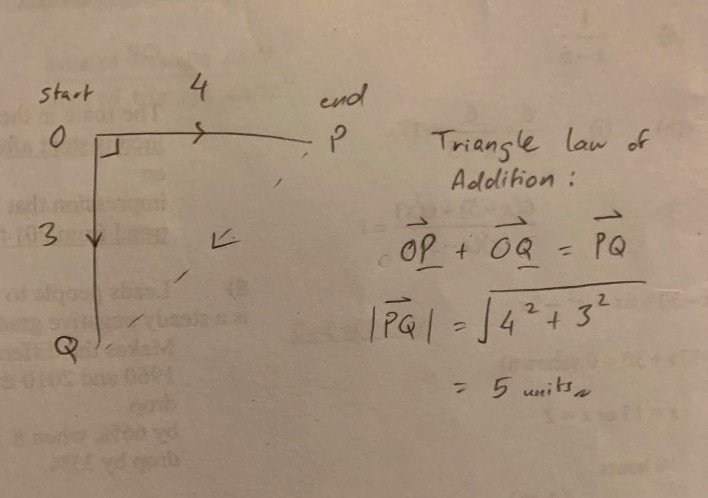 4 answers (A Helpful Person)
1st
For this vector, you’ll have to use the triangle law of addition, where for eg. AB + BC = AC. You just have to ignore the same letters (the Bs) and use the same ones (AC) and connect the lines in the correct direction. I hope I didn’t overcomplicate this!
Date Posted: 4 months ago
Comments 0 add a comment