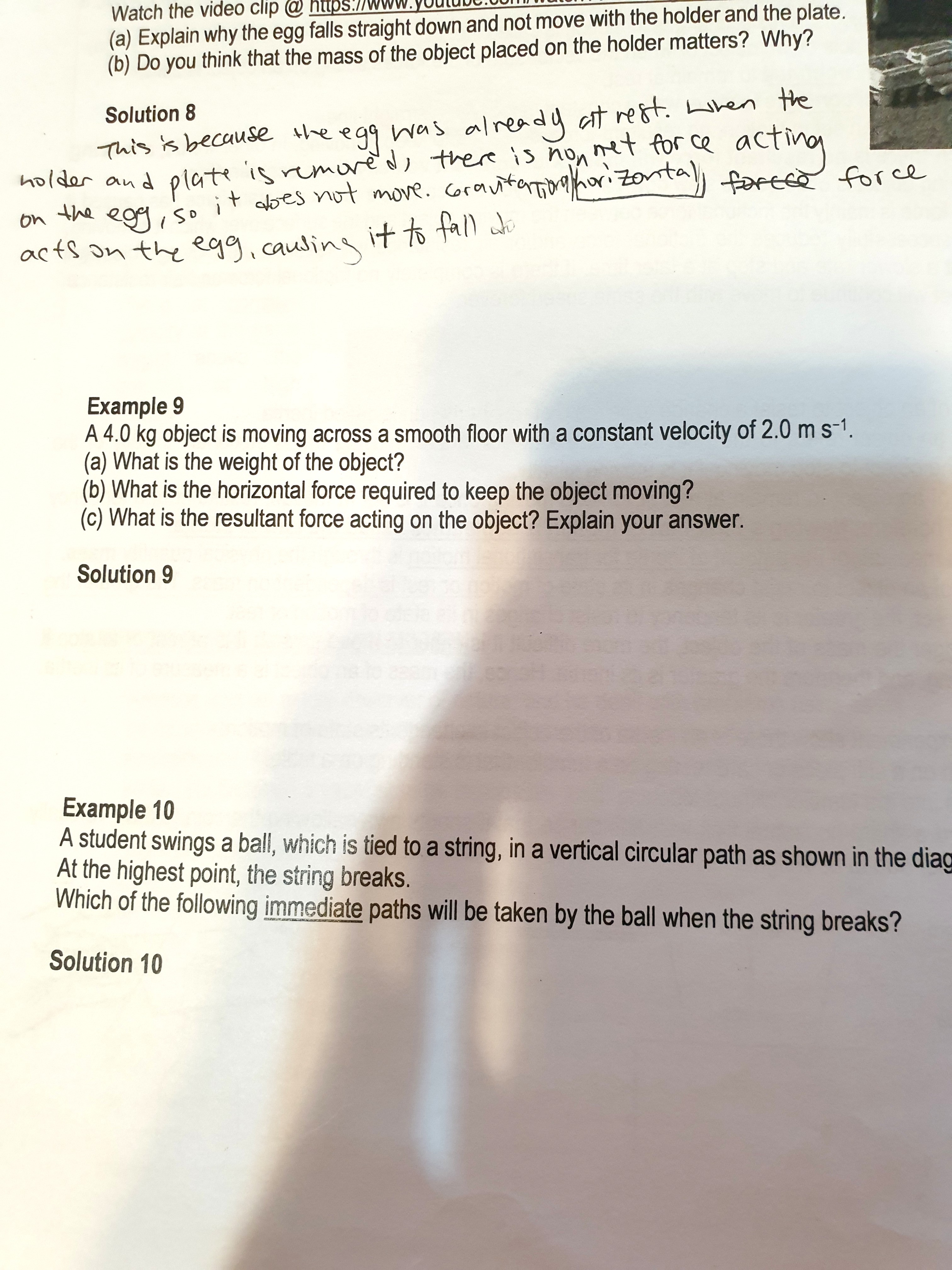 secondary 3 | Physics
One Answer Below 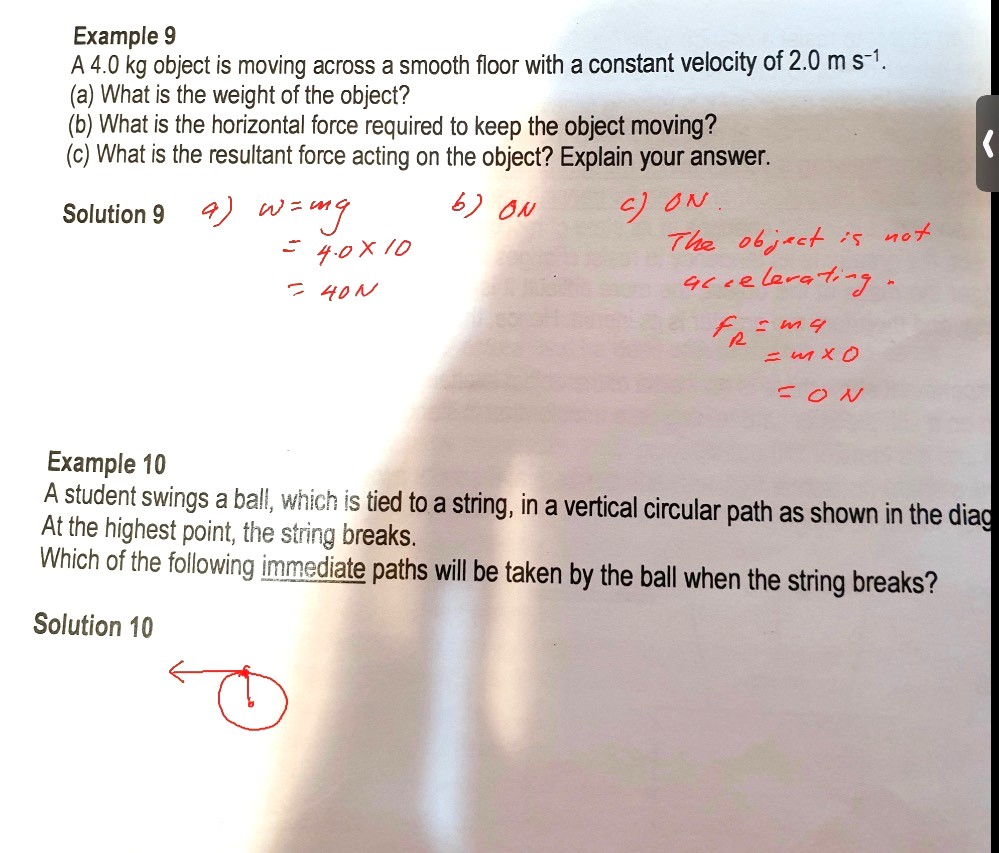