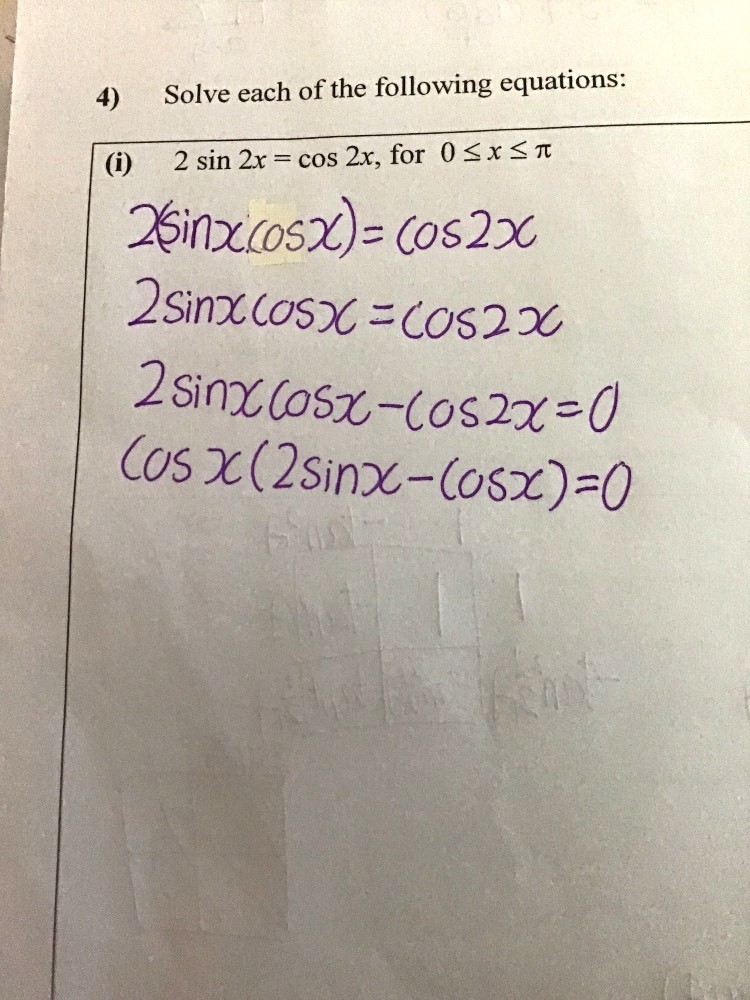 secondary 3 | A Maths
One Answer Below

Can someone pls help