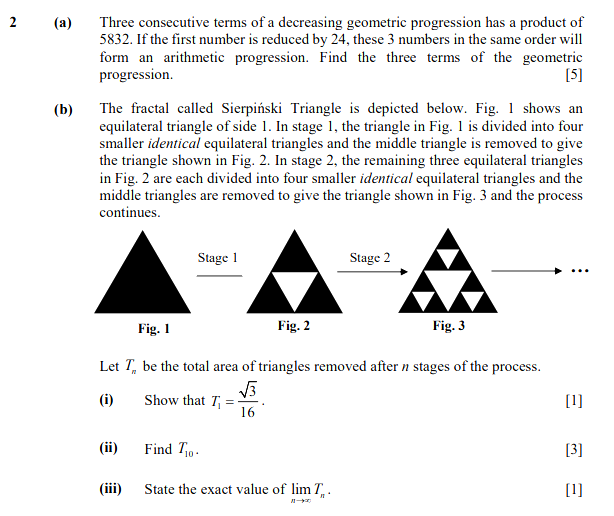 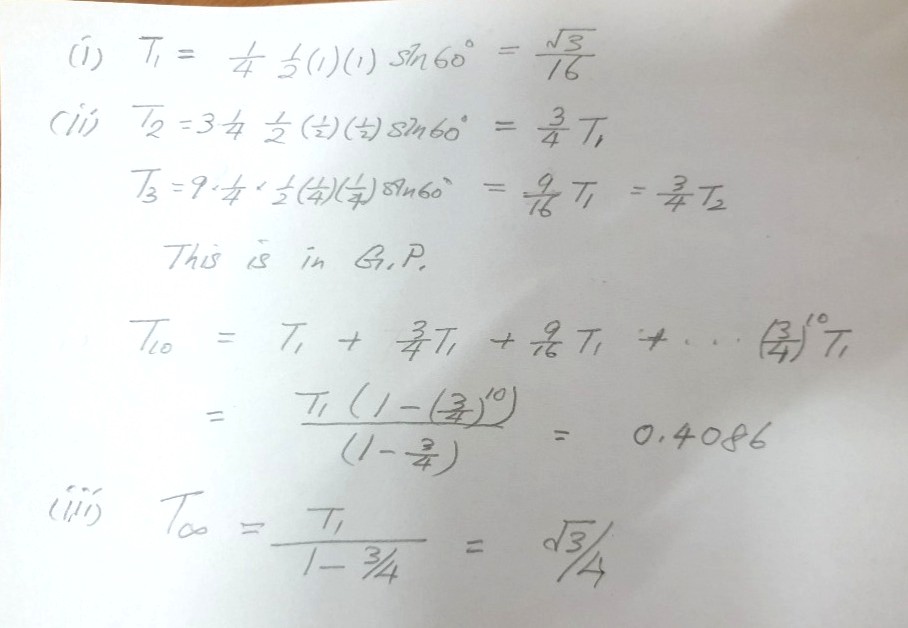 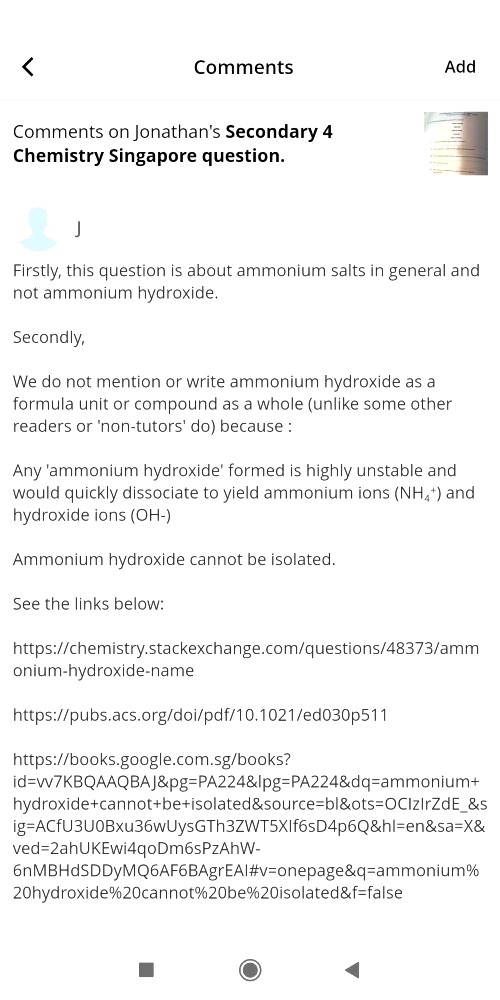 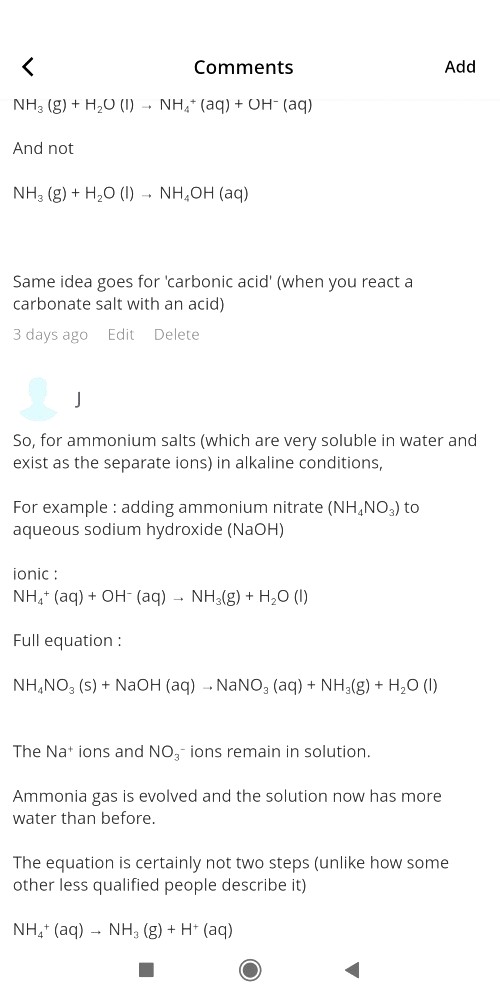 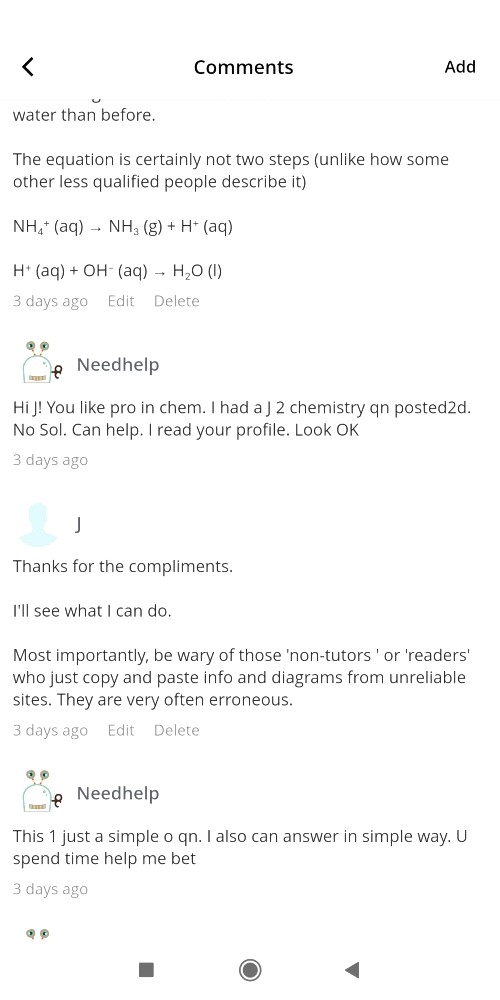 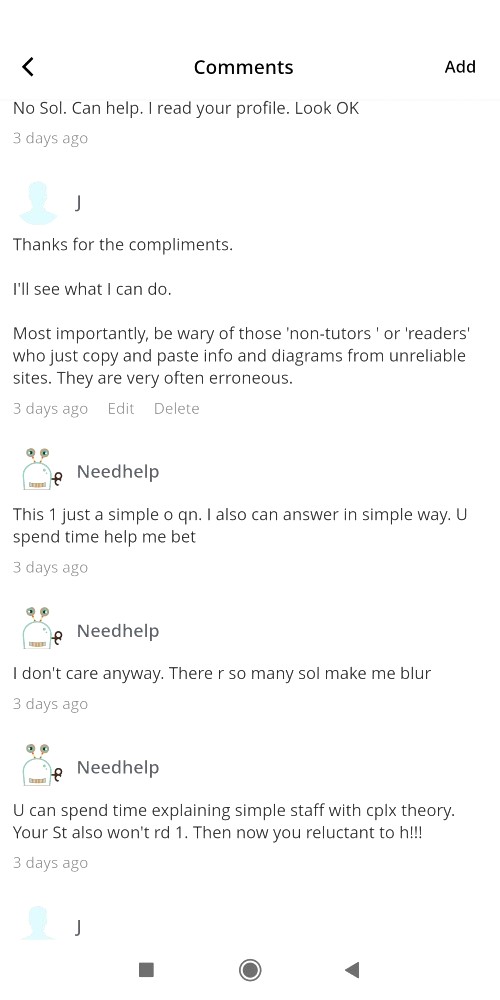 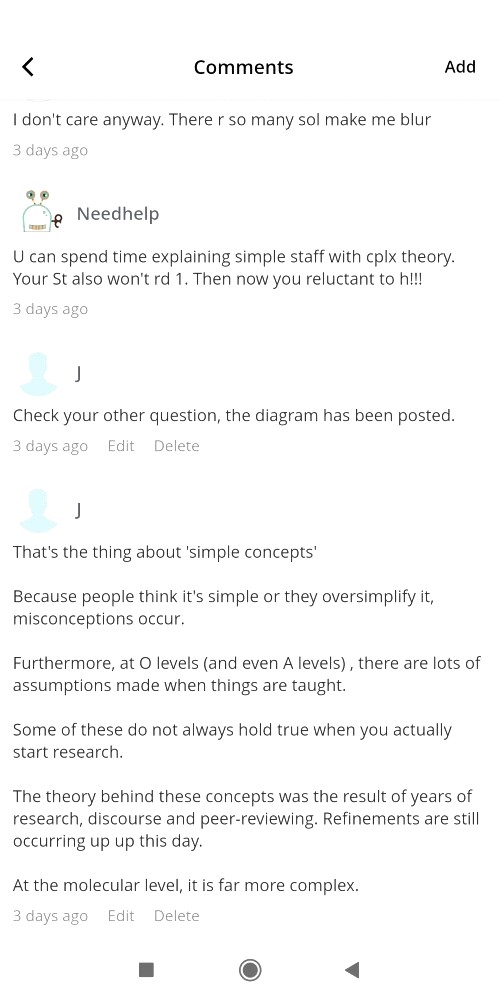 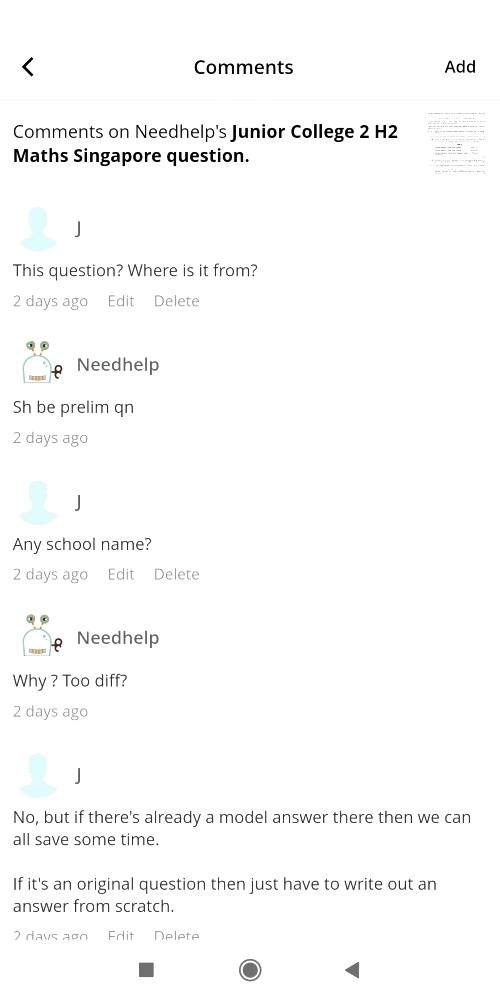 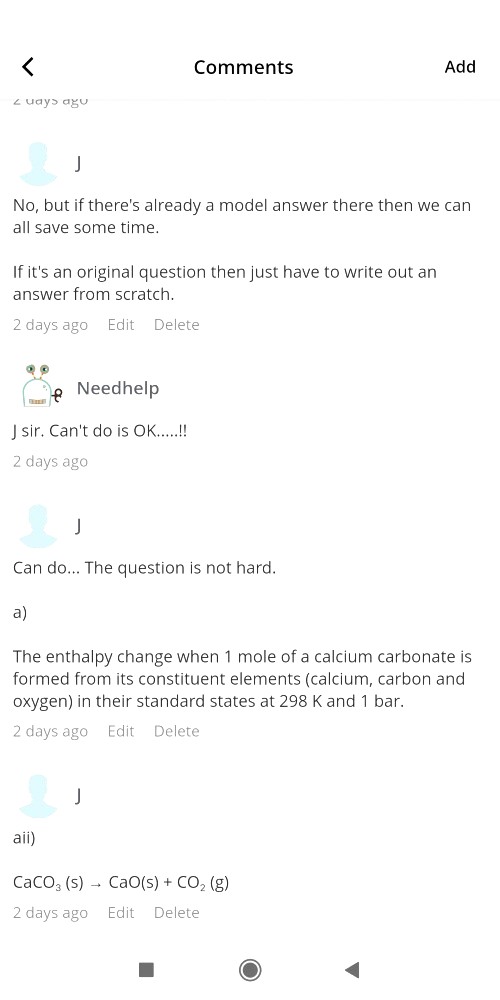 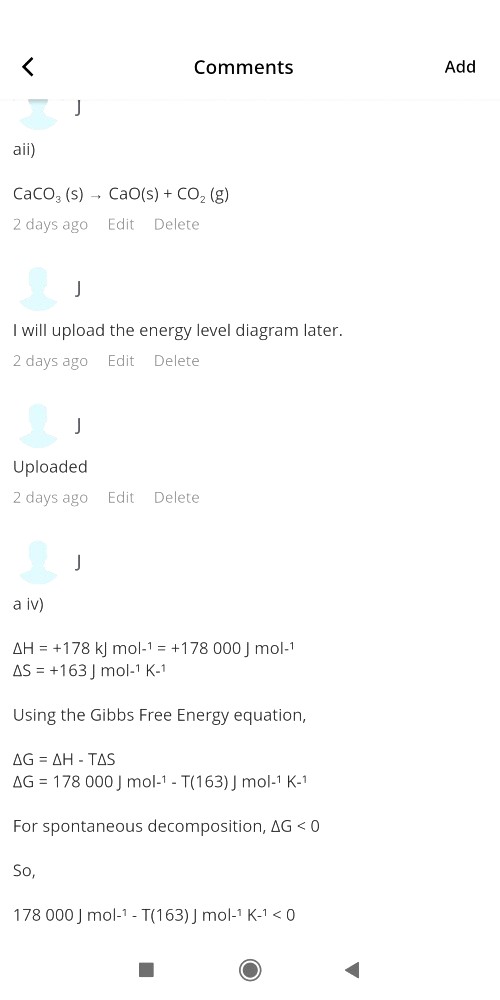 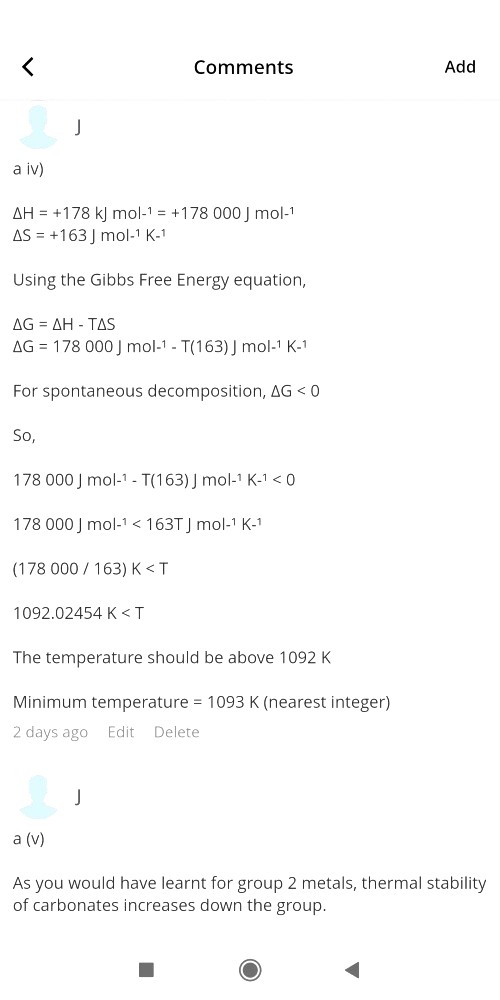 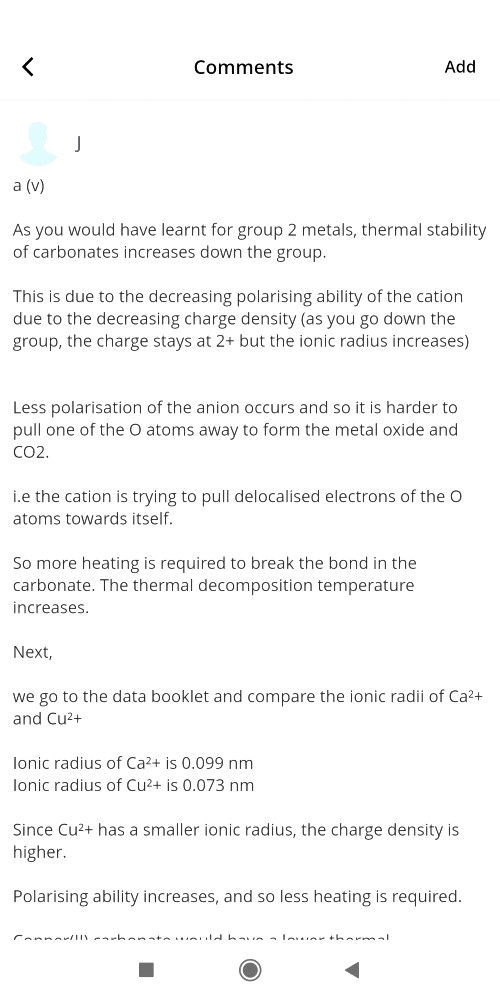 Another.
Date Posted: 1 week ago
Comments 0 add a comment 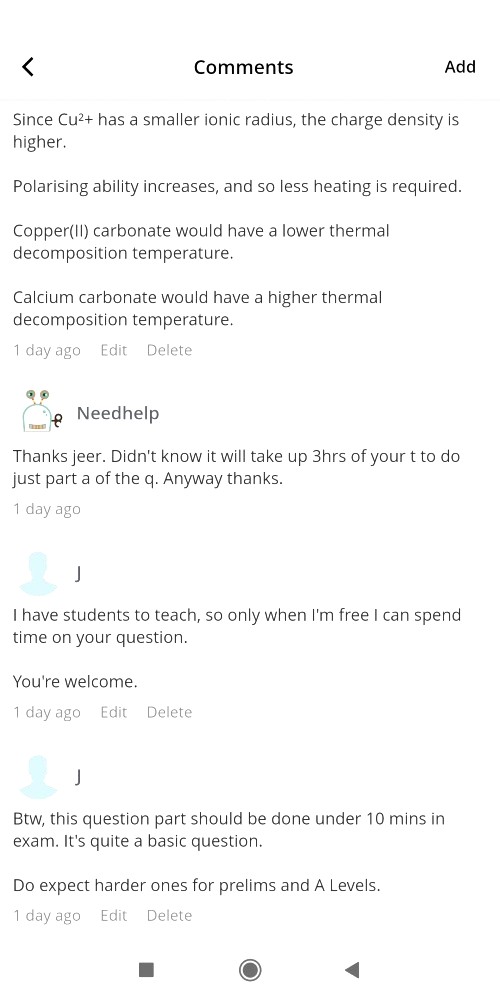 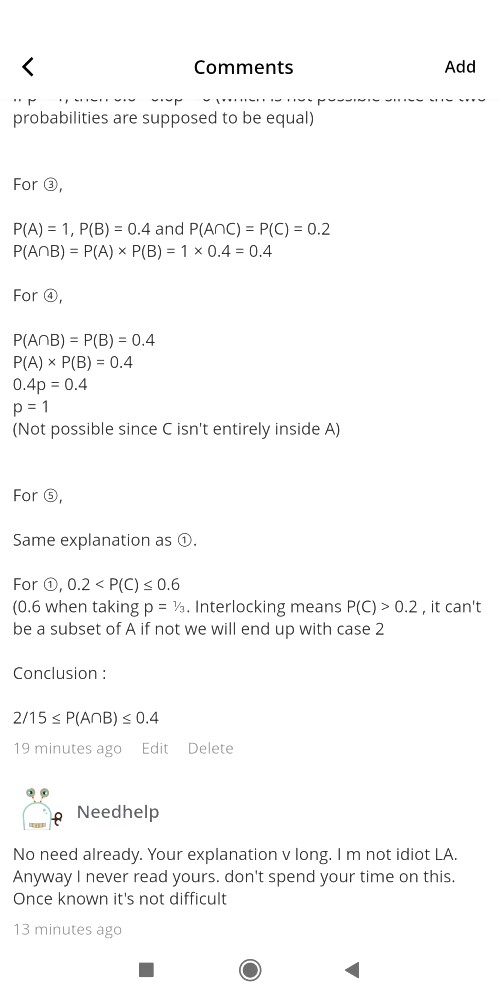 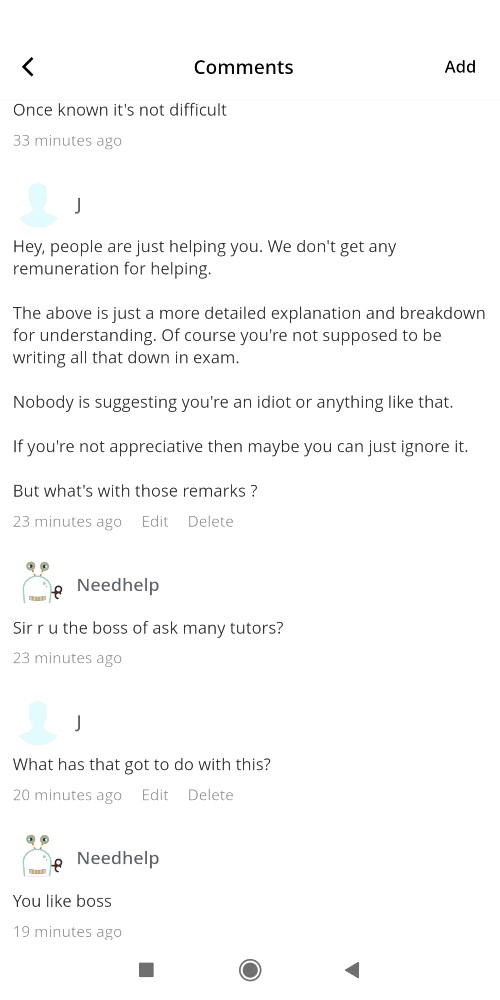 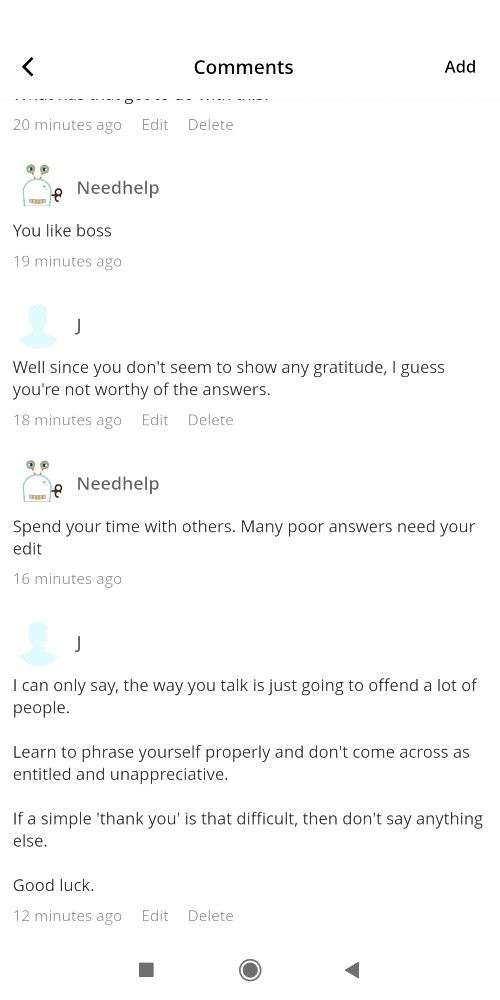