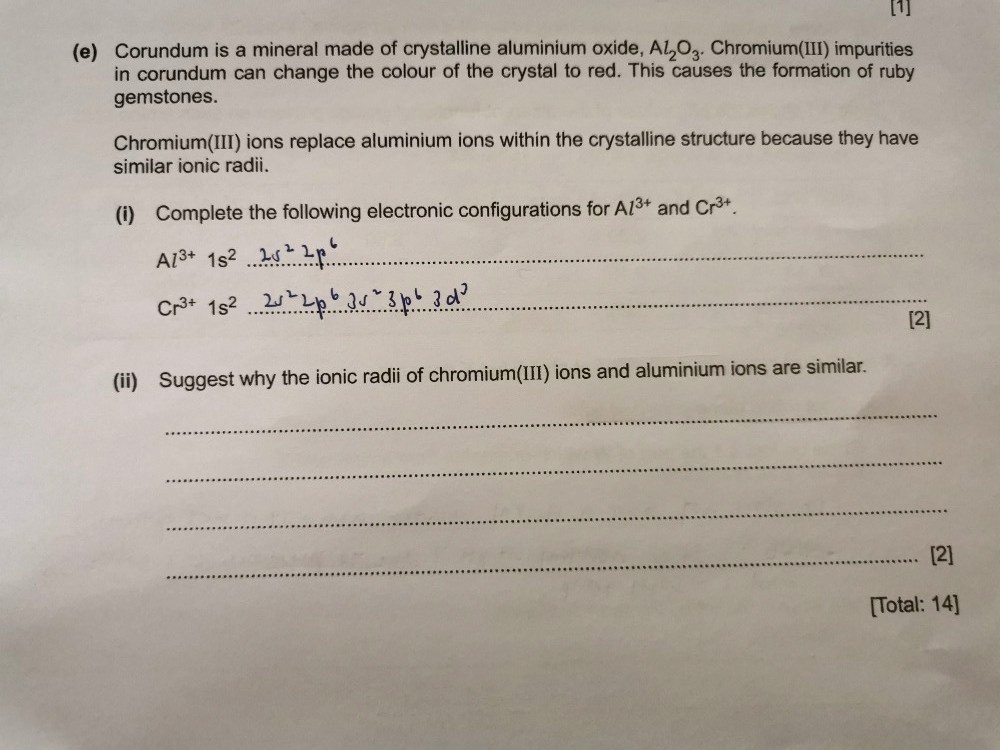 h2 chem how to do ii 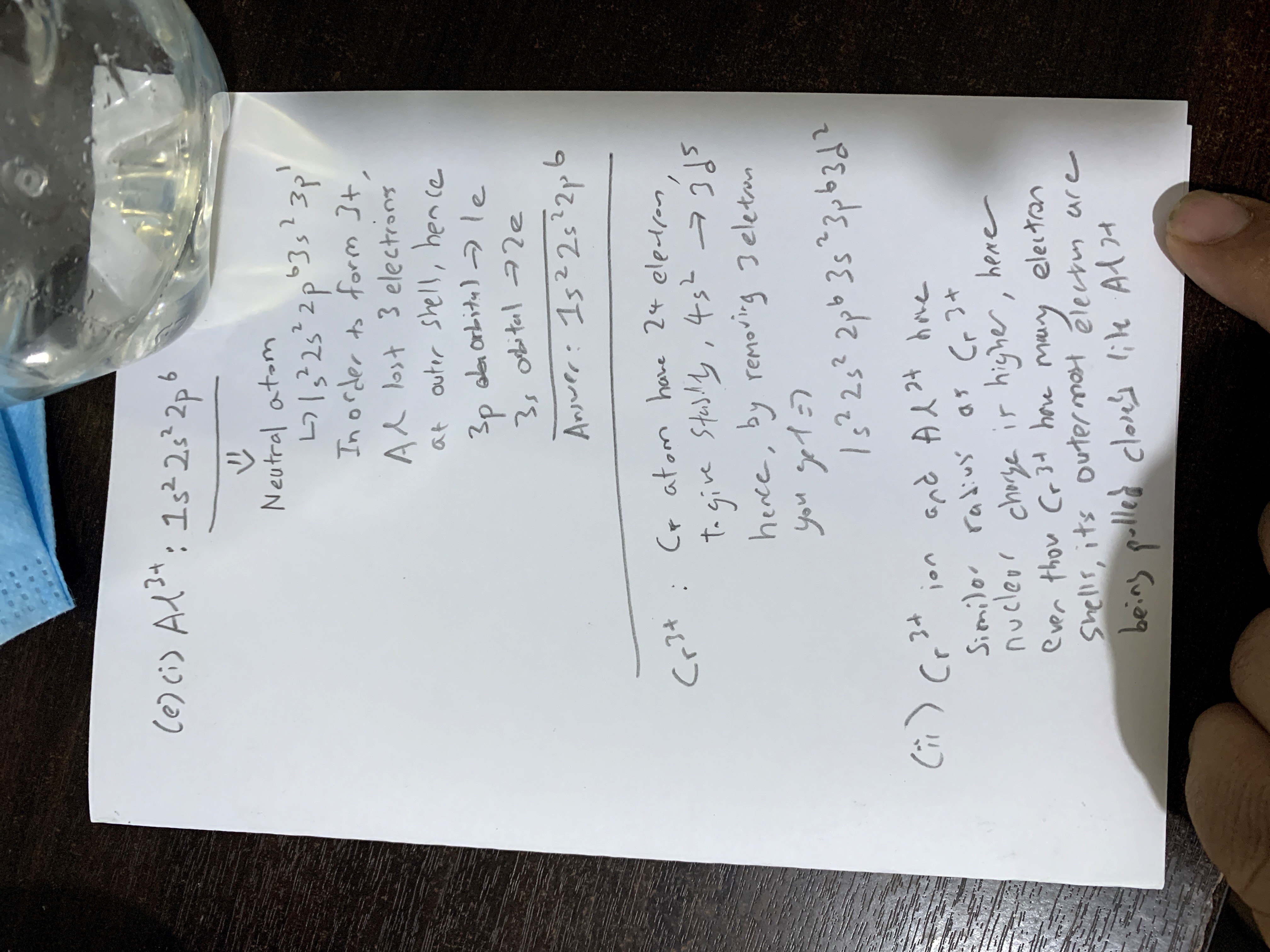